CGTN
A-
A+
An official of MOST said research like gene-edited babies is prohibited in China.

Research like gene-edited babies is prohibited in China, an official of The Ministry of Science and Technology (MOST) of China said on Tuesday.

A report published on Monday raised a heated discussion around the world about gene modification. He Jiankui, a Chinese scientist who works at the Southern University of Science and Technology, helped create the world's first babies whose genes have been genetically edited to be resistant to the deadly HIV/AIDS viruses.

The Ethical Guiding Principles for the Research of Human Embryonic Stem Cell which was published by the Chinese government in 2003 states that scientists are allowed to conduct genetic editing to human embryos only for research purposes, but the time for their in-vitro breeding shall not exceed 14 days from the date of fertilization or nucleus transplant.

"We don't know if this work is real or fake. If it's real, then this is certainly banned in China.” Xu Nanping, Vice Minister of MOST, said in an event held by the State Council Information Office of China on Tuesday.

Scientists and researchers in China are strongly opposed to the use of gene-editing technology on human embryos.

China's Genetics Society and the Chinese Society for Stem Cell Research said in a statement that He had acted as an “individual” and his work posed “tremendous safety risks for the research subjects”.

"We believe the research led by He is strongly against both the Chinese regulations and the consensus reached by the international science community,” the two groups said in a statement posted online.

The Chinese Union of Life Science Societies said in a statement released on Tuesday that they absolutely oppose illegal research on gene-edit babies and will investigate and punish the institution involved. 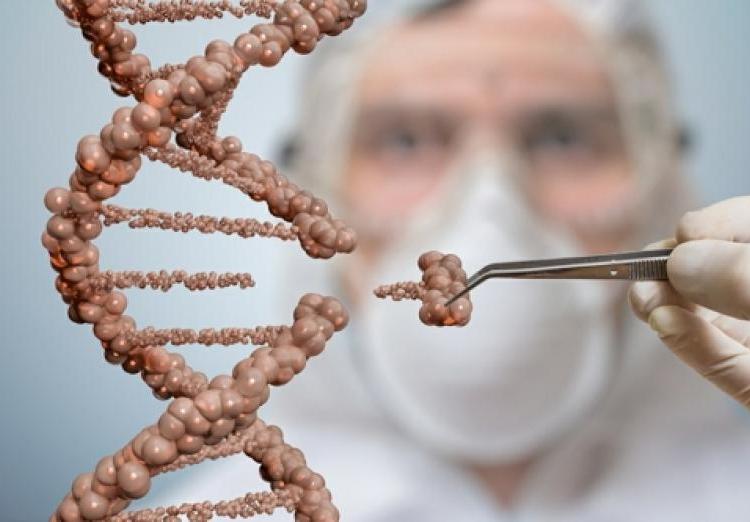 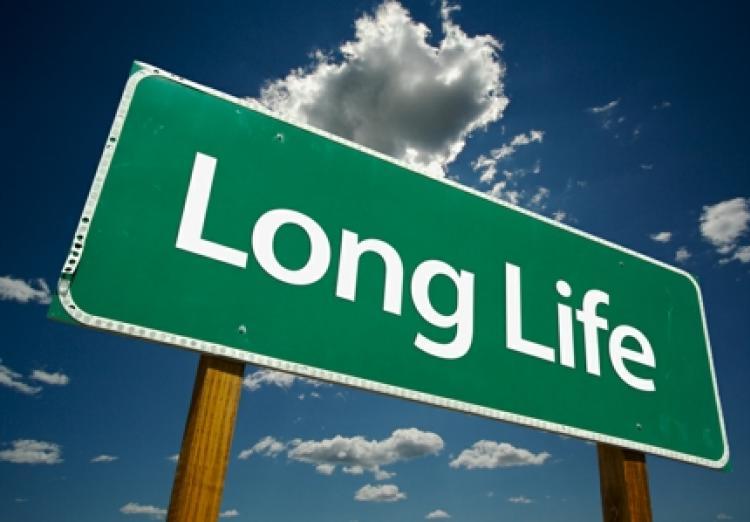 You have successfully subscribed to our newsletter